You probably heard the story about when a vegan pizza from UK’s Purezza Pizzeria took the first prize at the World Pizza Championships in Italy. Can you imagine a plant-based burger winning the best burger contest without anyone realising that it is vegan? It happened in a far-away Siberian city of Omsk, in Russia. A young chef Artem Shiryaeev experimented with plant-based meat from the Russian brand “Hi!” (a new product from the large oil and sauce producer EFKO) and presented his version of the burger to the jury without telling them that the burger was meat-free. 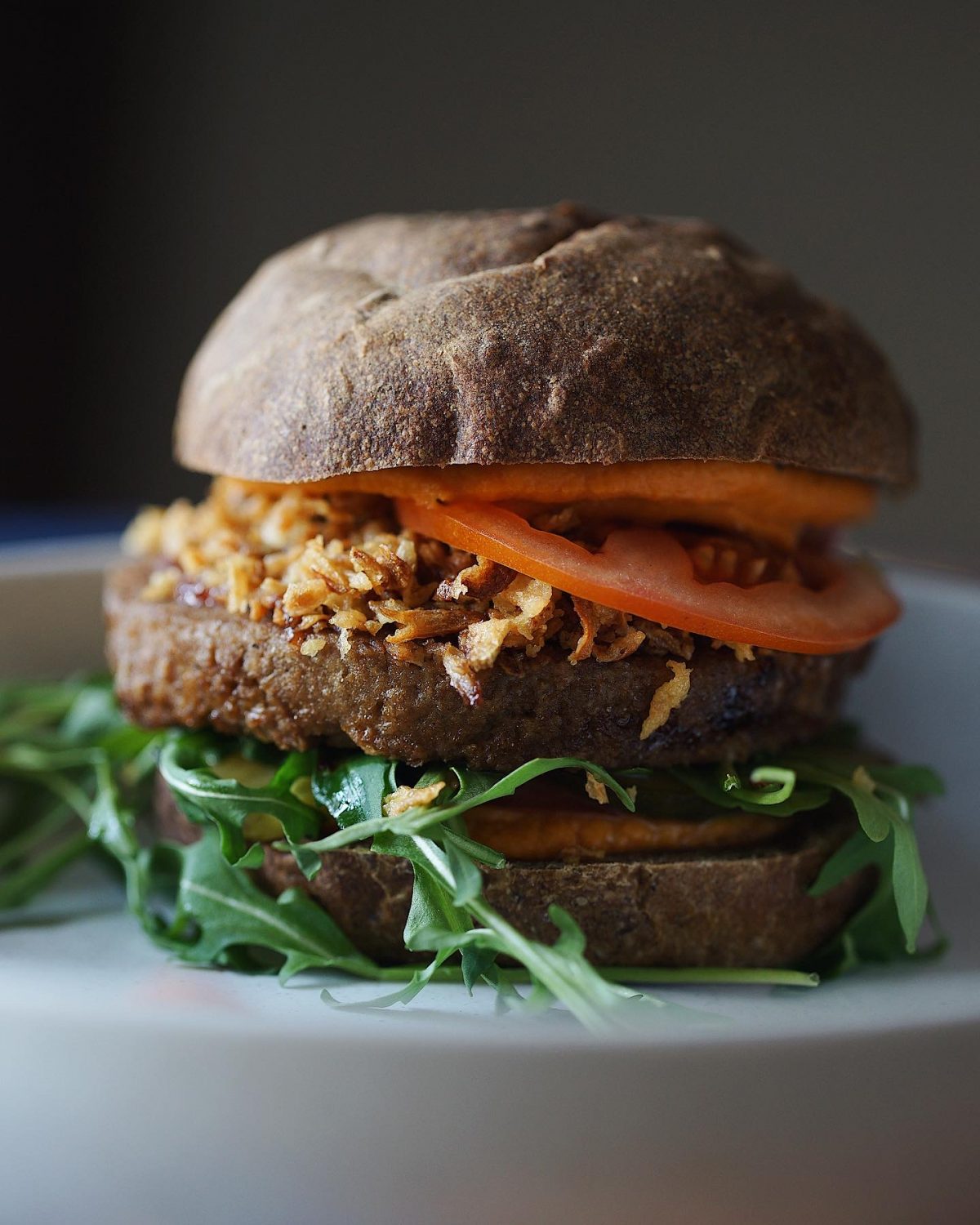 When Artem won the award, he confessed that the pattie was plant-based which caused confusion, the prize was taken back from him and given to another chef. But did Artem really lose or win? Here is his story about cooperation with one of the biggest Russian producers and his creative cuisine.

How did you hear about EFKO’s plant-based meat? Why do you find it interesting?

It’s quite a long story. When I was a student, I was invited to work as a chef at a restaurant called Pafos Cafe (in Omsk), where I first started to think about the concept of conscious consumption. There was a contest of business ideas “It’s Done!” at the University (Omsk State Technical University). We were supposed to present a project that could be implemented in the public catering system. And I won this competition with a business idea which could help to implement a profitable menu which will not overload food supplies. It is then when I created my first version of the plant-based meat. It was made of quinoa with mushrooms and walnuts mousse, dried apricots, prunes and rice flour. We made patties with cold and hot smoking, I put them in burgers and used them as a main dish. There weren’t many plant-based alternatives at the Russian market then, Beyond Meat was imported some months ago for the first time.

From the very beginning of my work in the restaurant the idea of sustainability seemed very attractive to me. There was quite a large group of vegans and vegetarians among our guests and my friends, the market could offer them either falafel or simple vegetable broths. I took it as a professional challenge and realized that it is important to have a decent offer for the person who comes to us with a meat eater or alone and to serve plant-based food which is delicious and thoughtfully designed.

But EFKO and their products appeared in my life even earlier, because after graduation from the university, I was still talking with the students, we arranged several master-classes. Representatives of the company came to the university and showed samples of their plant-based meat, I asked them to give me some for my tests. And I won the burger contest with this product, then the whole story of taking the award back and attention from the media began. Guys from EFKO came to me and asked to cook something with their plant-based meat in two hours. I created a special menu within one hour, and during the second hour I served them a five course meal. There were tartare, nicoise salad, burrito rolls, tempura rolls, gunkan sushi, stuffed cabbage rolls with fermented hummus, all interesting and unusual dishes. I wanted to play with consistency, you can use tapioca, puffed chips, buckwheat popcorn, there should be a combination of several textures, crunch, sweetness, umami.

Was it difficult to introduce a new plant-based menu in the restaurant?

I believe that we shouldn’t be focused only on meat when cooking, I prefer to concentrate on the taste of exactly those products from which most chefs do not squeeze the maximum. I ask my vegan friends: “Guys, what dishes do you miss, maybe something favorite from your childhood, maybe dumplings?”. And I start from their answers. There are a number of successful positions on our menu that I am really happy with. We made traditional chili con carne and its plant-based version. And it turned out that to make a successful chili con carne with plant-based meat, you just have to believe IT IS meat and cook it according to the same rules.

If fact I have difficulties mostly when I think about what else can I surprise you with? In the restaurant we change the business lunch every week, we put a special effort not to repeat ourselves. We also update the menu quite often, every three months.

What challenges do you face when developing and cooking new vegan meals?

We’ve made a vegan version of the Russian dish «solyanka» recently. It is quite difficult to make two separate soups for a business lunch, especially in our small kitchen. Also there is a risk you would throw out a lot of good meals if lunch is served only for a limited time frame. So I decided to recreate bouillon for solyanka without meat at all. We lit a fire, experimented with spices: smoked paprika, cumin, coriander. We used different techniques: baking, sauteing, smoking, open fire and we got a home-made base with meat-like flavour. Plant-based and animal meat were added to the dish at the end of the cooking, just before serving.

Are there any other plant products of Russian producers that you follow with interest?

Now I am very interested in sweet proteins, an innovative product. There are very few synthetic alternatives to sugar that help reduce calorie intake and are suitable for diabetics. Most sugar substitutes have a low taste profile, and the risks of disease remain the same. Sweet proteins seem to be the best solution, they are found in tropical fruits and have almost zero glycemic index, they are safe for teeth and are suitable for diabetics. The production of such products is difficult to scale, and EFKO invests heavily in making them available.

In general, I would not like to focus on one product when cooking vegan dishes, let’s say only plant-based meat. In our new menu I want to reveal the potential of new ingredients, I want something new with a touch of my personal approach. 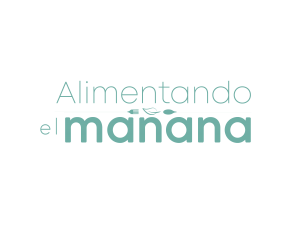